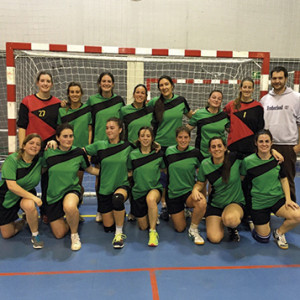 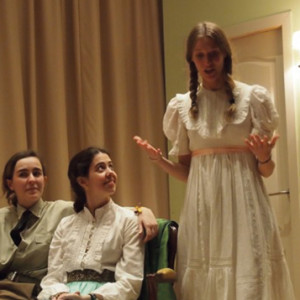 For Mater Salvatoris School, alumnae represent the educational programme come alive. They confirm that it is worth the demands, the effort, the work and the hours spent on their educations because these are the foundations which have allowed them to develop, both as human beings and as professionals: “All I am, I owe to Mater”.

Many alumnae keep up their links with the School through the activities of the Marian Congregation. Others belong to the Alumnae Choir or the Drama group, or have joined the handball team.

With the passing of the years, more and more alumnae are bringing their daughters to the School because they see that the same principles and values that they themselves learnt are still maintained today, while modern-day teaching methods and resources are also used.

In addition, at least twice a year, the School has the pleasure of welcoming alumnae, at both the General Meeting and the meet-up for any year groups celebrating a special number of years since they left the School. 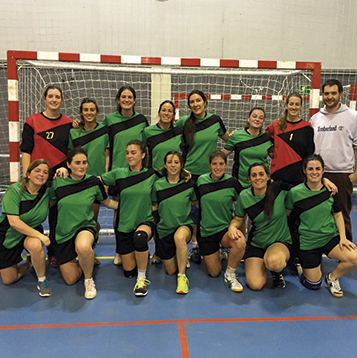 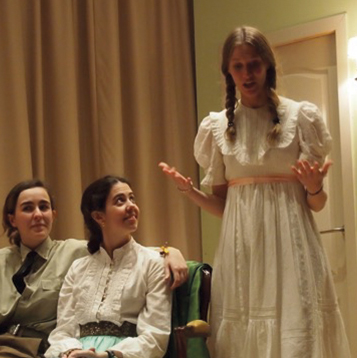